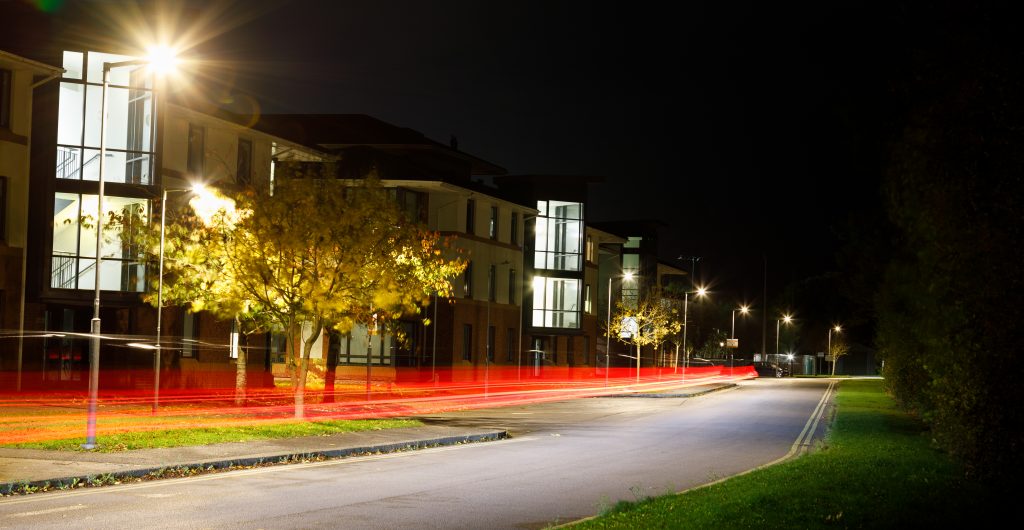 As we all know, LED lights in general are great for the environment. Consuming much less energy and being more efficient when compared to other lighting technologies, LED Lights are proven to be the right choice, if is it a simple bulb, industrial lights, or public lighting. Many cities and countries have been replacing HID lights with LED streetlights, since it’s proven to be a much more cost-effective and more environmentally friendly solution. But, while LED streetlights can emit different colours of light, not every colour should be used in public outdoor spaces.

There’s been much debate internationally about which colour temperature (CT) of Kelvins (K) should be used for a streetlight, 3000K or 4000K. The main concern was the impacts LEDs have when containing more ”blue-rich” light.

CCT, or Correlated Colour Temperature is the term used when we want to describe the appearance of white light, where a warm light is around 2700K moving to neutral white at around 4000K and to cool white, 5000K.

Many of the environmental and astronomical groups claimed that the streetlights should not be more than 3000K. The reason for that is a streetlight with a higher CT can disrupt the circadian rhythms of animals and increase skyglow. LED Lights with CT of 4000K or 5000K have a high level of short-wavelength blue light.

Despite the energy efficiency benefits, LED Lights emit a considerable amount of blue light, which when exposed to the naked eye, produce more undesirable night-time glares. The blue and green emissions from LEDs can also result in increased light pollution.

In 2016, AMA (American Medical Association) recommended that all street lighting should be

no more than 3000K. According to AMA, there are two major problems with the streetlights that have a colour temperature of 4000K and more.

The first would be glare and discomfort. Since LED light is concentrated, and has high blue content, it can cause severe glare. The second problem was with the impact on human circadian rhythmicity.

Based on the report from AMA, some cities in North America such as Montreal and New York abandoned plans to install 4000K LED streetlights and decided to install streetlights with CCT of 3000K.

In New Zealand councils have installed warm white lights of 3000K and in the environment that is more sensitive, 2200K.

In the EU, many countries have practices that would restrict amount and blue content of public lighting, where they would even go to streetlights of 2200K or less in national parks or other sensitive habitats.

The International Dark-Sky Association (IDA) recommends that LED streetlights should have a CCT of 3000K or less. The same recommendations are coming from Dark Sky Ireland.

So, as it seems, the best overall balance is with the maximum of 3000K in public lighting, where the visibility is much better and glare impact is reduced and then lower values in more sensitive areas.

Find out more about the installation of 3,000K public lighting by contacting Verde Energy Group. 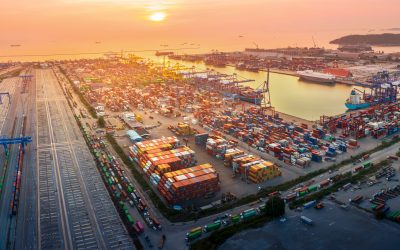 EV market trends for 2022 and beyond 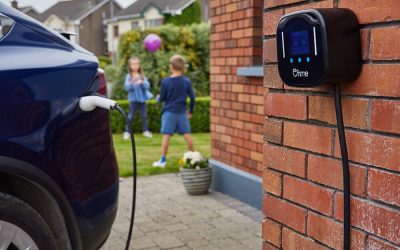 EV Charging – What are the options? 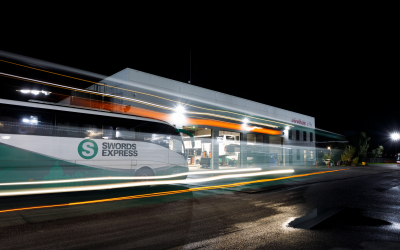